Justice in a Setting


Ambarita Village is a great historical site located in the Simanindo District on Samosir Island. Entering Huta Siallagan, one will be greeted by a number of Bolon and Sopo houses which are traditional houses of the Batak ethnic group of North Sumatra. What makes Huta Ambarita Village special is two sets of large stones carved into chairs encircling a stone table. These fascinating sets of stone furniture artifacts are called Batu Parsidangan. They are located right at the centre of Huta Siallagan under a Hariara tree, which is considered sacred by the Bataks. The stones are believed to be over 200 years old.


Fairness and development Exploration into: Justice and conflict


The definition of justice depends on the historical context in which it was created. 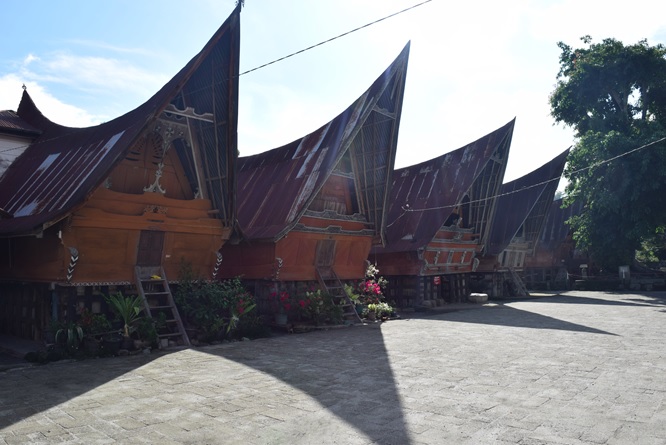