Bach Dinh Villa was built by the French Governor of Indochina, Paul Doumer in 1898 and named after his daughter. Villa Blanche means ‘White Villa’. The Villa stands at an important location for military forces in earlier days. The Phuoc Thang fortress was built there in 1788 to control invaders coming from the sea. The rock cannons used back then are still preserved as relics of the former fortress. There is also a museum with a large number of ancient Chinese ceramics excavated from a shipwreck.


Scientific and Technical Innovation Exploration into: Graphs and equations


Grid plotting and equations enable location tracking which may help when it comes to creating a strategic plan. 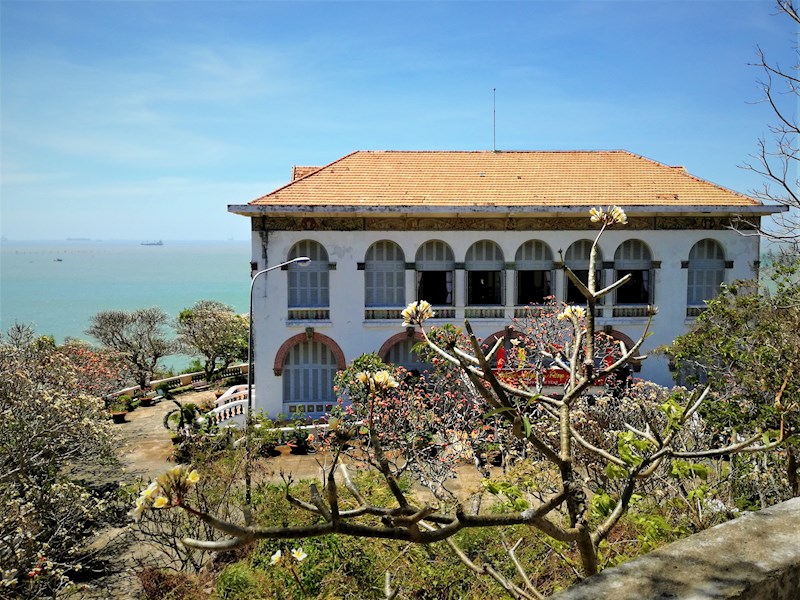