Labrador Nature Reserve is a semi-natural park that is built on the edge of a secondary forest with a breathtaking view of the sea and cliff side vegetation. The park was formerly a fort that as built in 1881 by the British to defend Singapore waters during World War II. Many historical relics and natural artifacts dating back to the 19th century can be found at the site. There are also a number of secret underground tunnels that were used during the war but are now exhibited for public viewing. It was officially upgraded to a protected nature reserve in 2002, and since then, has become a popular spot for Singaporeans seeking some time away from the city life. This park is home to a vast number of bird and flower species. There is also a 300 meter-length boardwalk that stretches through the waters towards the Keppel Bay.


Orientation in time and space Exploration into: Constraints and adaptation


Coastal development may have a significant effect on the growth and production of mangrove plantations. 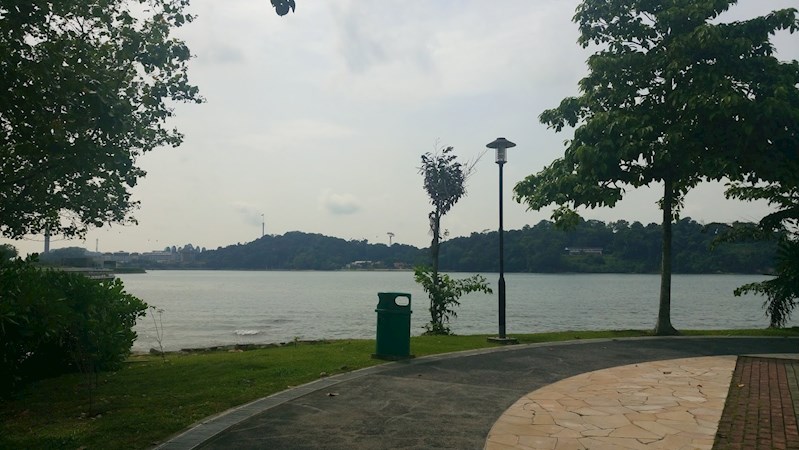