Han Chin Pet Soo is Malaysia's first Hakka tin mining museum managed by Ipoh World Sdn. Bhd. It is located close to the Kinta River, and is within walking distance of the well-known Panglima Lane (Concubine Lane). Originally the home of the Hakka Tin Miners Club, founded in 1893, the building was rebuilt in 1929 to replace the earlier double-storey club house on the same site. This unique museum encompasses approximately 5000 square feet over three floors. On display are artifacts, collectibles, ephemeras and also photographs from the 19th and 20th century. Opened in February 2015, the museum attracted more than 6000 visitors in the first six months and its popularity is steadily increasing.


In this Learning Experience, students will learn about density and the Archimedes Principle, and how it can be used to handle the case of money fraud.


Understanding density may help in combating currency-relating problem like fraud. 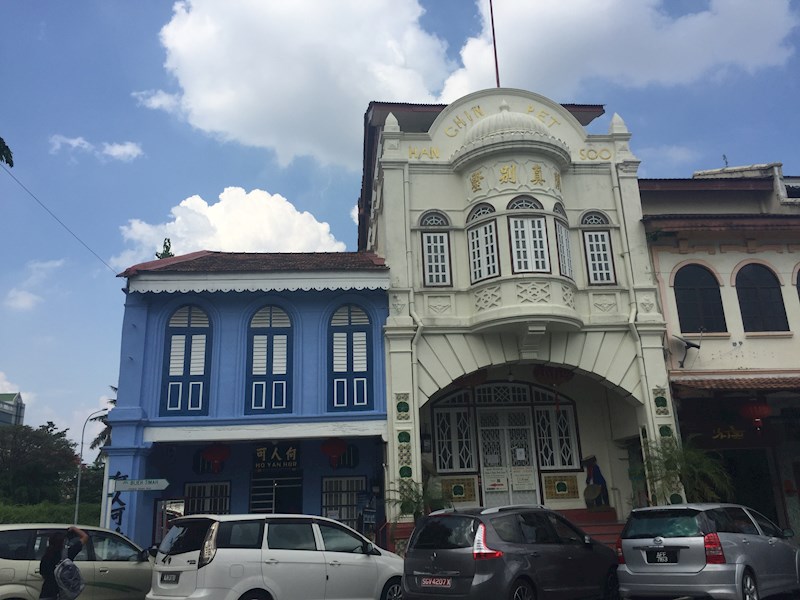