Glory in Life and Death v.2


Considered as one of the 20tth century’s greatest archaeological findings, the Qin Tomb Terracotta Army and Horses has become a source of great national pride for China. Discovered by a group of farmers in 1974, excavations have since been carried out to uncover the magnificent terracotta army that was built under the orders of Shi Huang Di, the First Emperor of the Qin Dynasty. Serving as his mausoleum, Shi Huang Di ordered its construction immediately after he ascended the throne at the age of 13, taking a mere 11 years to finish. Now serving as a museum, its displays are divided into 3 sections: Pit 1, consisting of columns of soldiers and war chariots; Pit 2, consisting of more warriors, chariots, and an exhibition hall of figurines and weapons; and Pit 3, the command centre of the armed forces.


Here, surrounded by the magnificent terracotta soldiers and horses, you will learn about the themes of power and privilege in relation to Shi Huang Di, and how they can be advantageous and yet disadvantageous at the same time. This Learning Experience is suitable for learners Year 4 and above.


Fairness and Development Exploration into: Inequality Power and privilege


The possession of power and privilege can be both progressive and detrimental for a character. 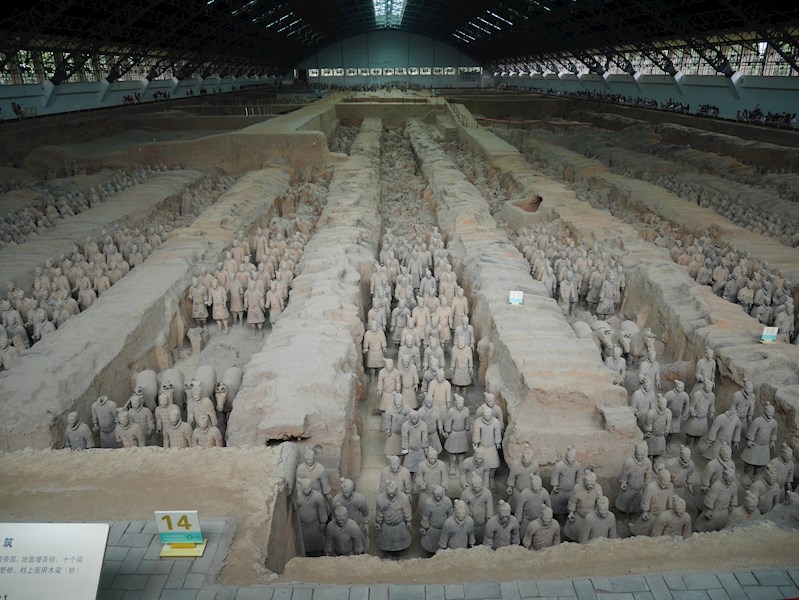