Down to the Bones


The Whale Temple in the fishing village of Vung Tau, with its mysterious history, has always been a lure for tourists from all over the world. Built in the late 19th century and also known as the Ong Nam Hai Temple, it went through many renovations before it took its current form. It boasts of an ancient architecture, with simple exterior features. Within the temple are three elaborately-carved altars with images of the four sacred beasts; the Vietnamese dragon (Long), the Qilin (Lân), the Turtle (Quy) and the Phoenix (Phụng). Skeletal remains picked up by fishermen at different times are displayed here. The Vung Tau Whale Temple is dedicated to the whale. Fishermen pray here for their safety before their fishing trip. From August 16th to August 18th, each year, the fishermen hold their annual festival here.


This Learning Experience will explore the support structure present across species, including in humans. It is suitable for Secondary Year 4 students and above.


Observing other organisms’ skeletal system help us in understanding the design of our own body. 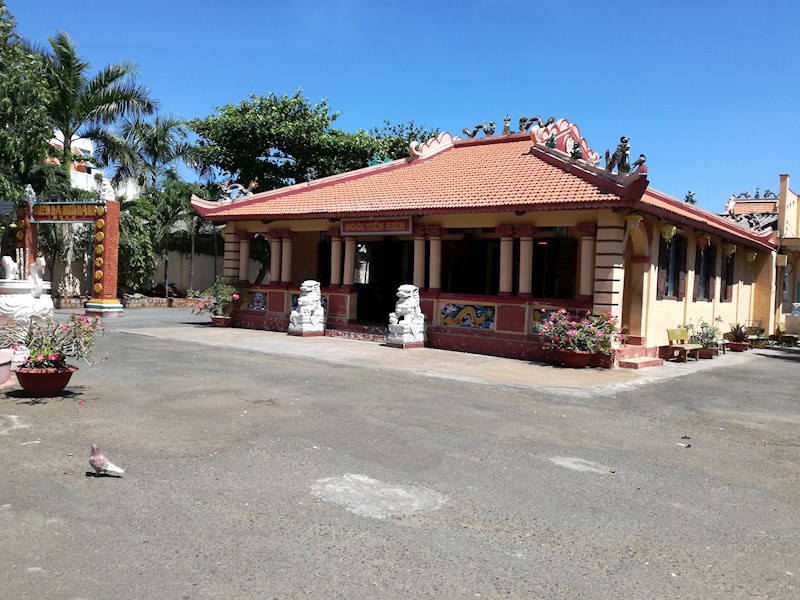