In the 19th century, an Indian trader looked upon the limestone hills of Batu Caves and saw how the cave entrance closely resembled a vel, the weapon of choice of the Hindu god Lord Murugan. From then on, Batu Caves became the site for a temple dedicated to the Lord Murugan. Up to today, Batu Caves remains extremely popular among Hindu devotees, tourists, and rock-climbers alike, and is the destination for thousands of Hindu pilgrims during the annual Thaipusam festival.


This Learning Experience will explore the importance of ethical tourism in maintaining the well-being of a tourist spot. It is suitable for lower secondary students and above.


The practice of ethical tourism may be essential in the sustainment of a tourist spot. 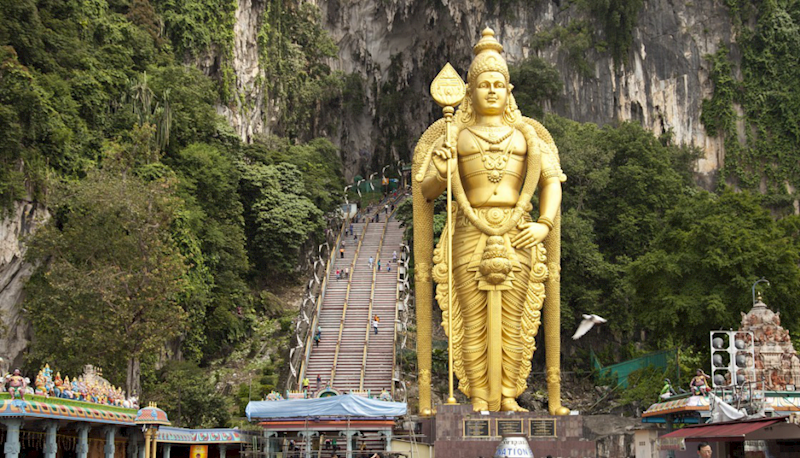